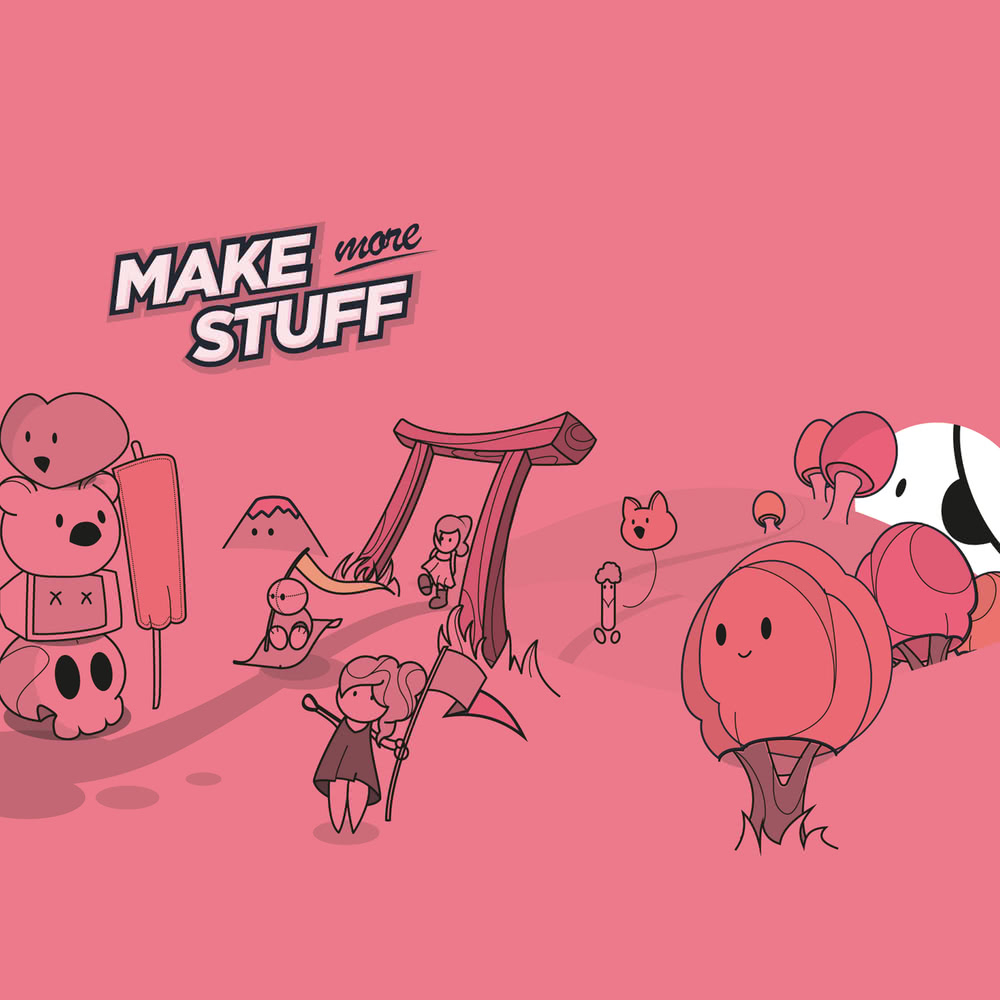 Leigh Furby is a letterer, designer and pen for hire from North London. He has a fondness for dogs, Tottenham Hotspur, the colour pink and is a filthy liberal with a filthier turn of phrase.

The cards always look different when it's your turn to play them; loaded with subtly different possibilities.

London Town. Where it's grey and gritty.

After I was domesticated in Finchley I was allowed to roam the UK scrawling in stolen marker pens - I then began attending a college in the north where they taught me to turn my curves on a computer whilst adjusting to the climate. Then I went to work for a BigCompany™ where I made big, complicated, and quite possibly, evil designs.

I now work as a pen for hire in London Town; splurging pink everywhere whilst drawing letters, illustrations, and making things to control glyphs and curves.

I saw a shaman to have the evil expunged. 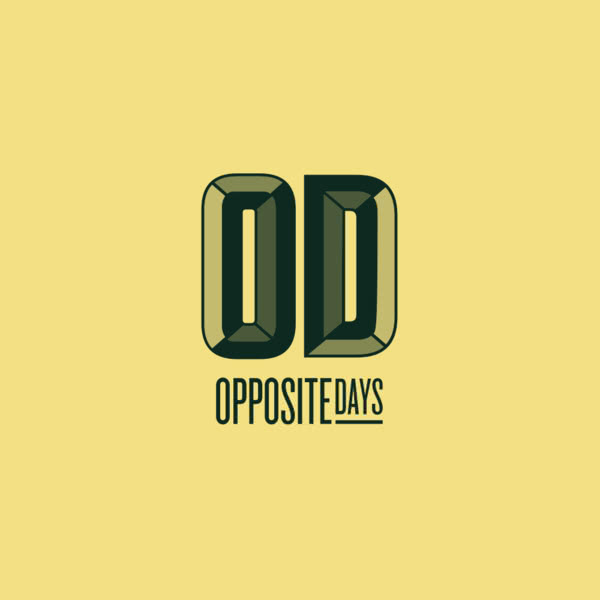 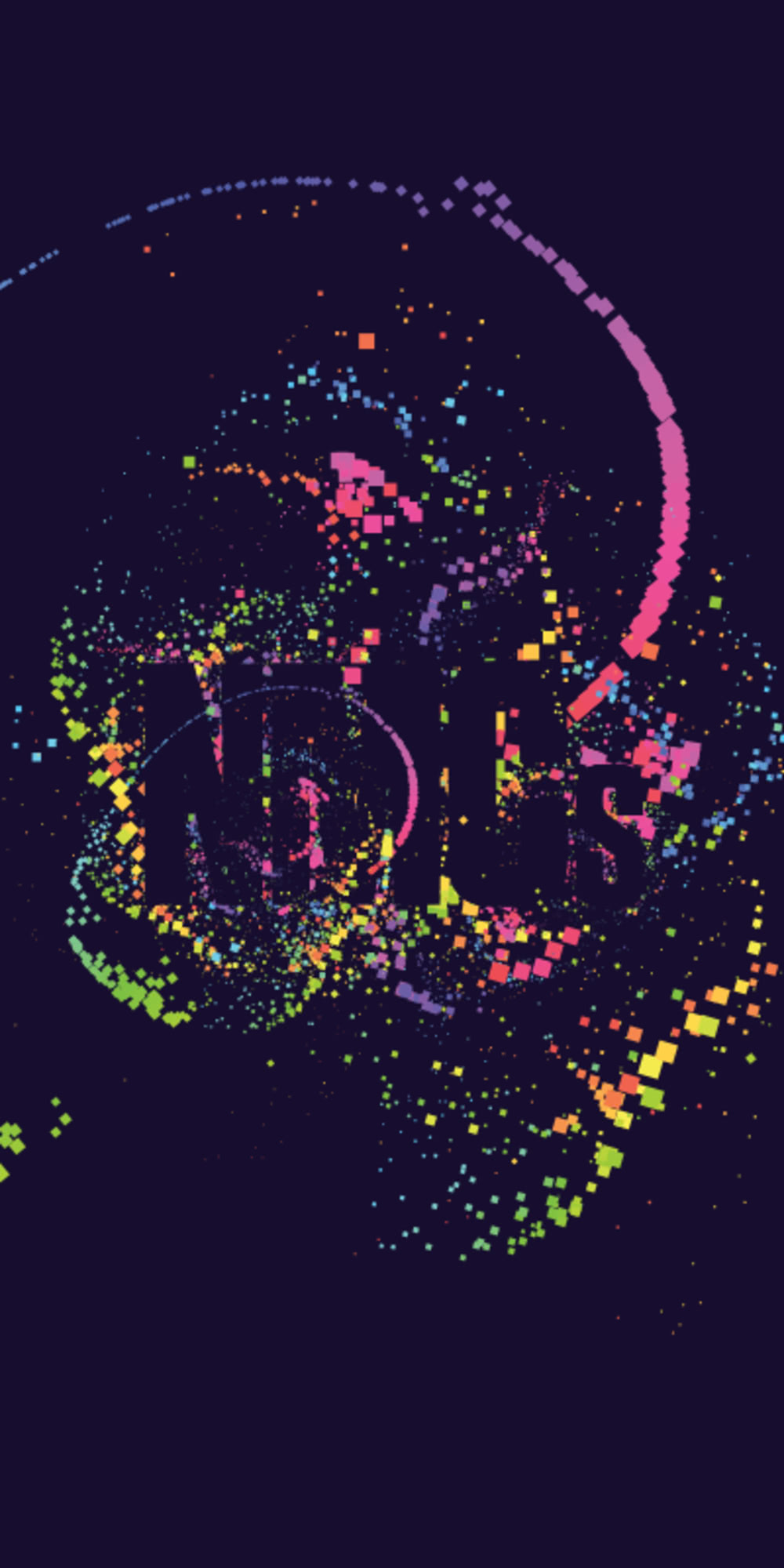 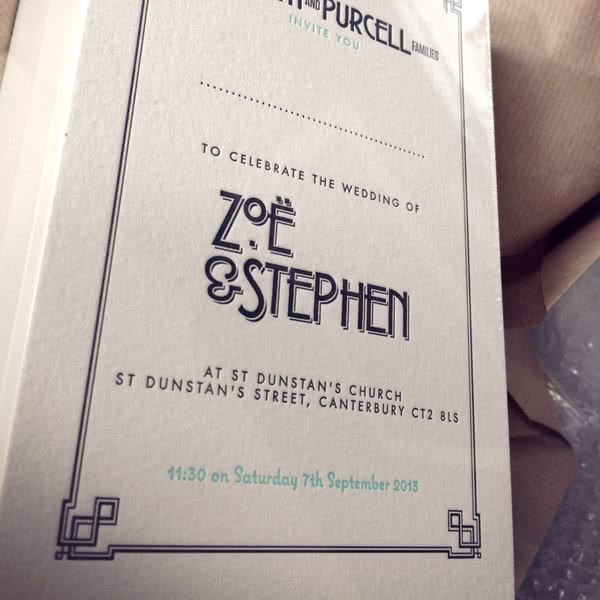 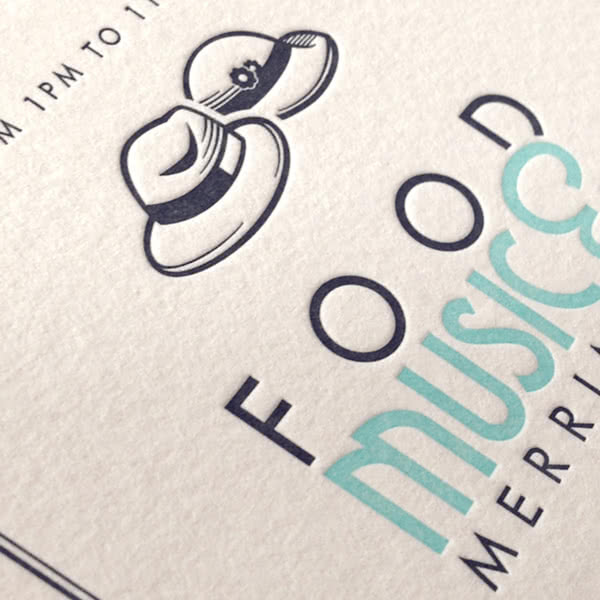 The invisible city beneath paris

All cities are additions to a landscape that require subtraction from elsewhere. Much of Paris was built from its own underland, hewn block by block from the bedrock and hauled up for dressing and placing. Underground stone quarrying began in the thirteenth century, and Lutetian limestone was used in the construction of such iconic buildings as Notre-Dame Cathedral, the Louvre, and Saint-Eustache Church. The result of more than six hundred years of quarrying is that beneath the southern portion of the upper city exists its negative image: a network of more than two hundred miles of galleries, rooms and chambers, extending beneath several arrondissements. This network is the vides de carrières—the quarry voids, the catacombs, which together total an underground space around ten times the space of Central Park.

Been having to use vim a lot recently. This has been a boon.

The Asian century is set to begin

The Financial Times tallied the data, and found that Asian economies, as defined by the UN trade and development body Unctad, will be larger than the rest of the world combined in 2020, for the first time since the 19th century. The Asian century, the numbers show, begins next year.

Really good write up on the changing tides. Indonesia will be a larger economy than Russia by 2020, and India is now the worlds third largest economy with a GDP double that of Germany.

Japan’s decorated manhole covers—broadly encompassing storm drain, domestic water supply, electrical and other utility access covers—initially took shape as a public relations campaign for sewers. Beginning in the 1950s, the cast plates featured simple geometric patterns, such as the “Tokyo” and “Nagoya” designs. Japanese civil servant Yasutake Kameda conceived of the intricate, artistic versions in 1985, to help warm a skeptical rural population to the idea of the costly but necessary modernization of the country’s sewer system.

At this point in London I can see us trying something like this and it going full BorisBike™ and getting covered in bank logos.

“He made music all day on a consistent schedule that really impressed me,” Jank told Ego Trip. “All the much more impressive that his three breaks a day were to smoke giant mounds of green bud.”

Madlib is a man after my own heart.