For those of you not from the UK, Sky is the UKs answer to HBO/Fox/Canal, and a Sky Box is a lot like Tivo.

Created around 2008, in Flash it was conceived as an exploratory piece (hey! it's was 2008...that shit was the rage) and packed full of hidden triggers, which caused these characters to sort of explode from everywhere. Fun.

When printed, it became a 4m long illustration encompassing MTV’s universe, with the pop culture channels represented by tents, mushrooms and icecream, and the alternative channels become more industrial and gothic. 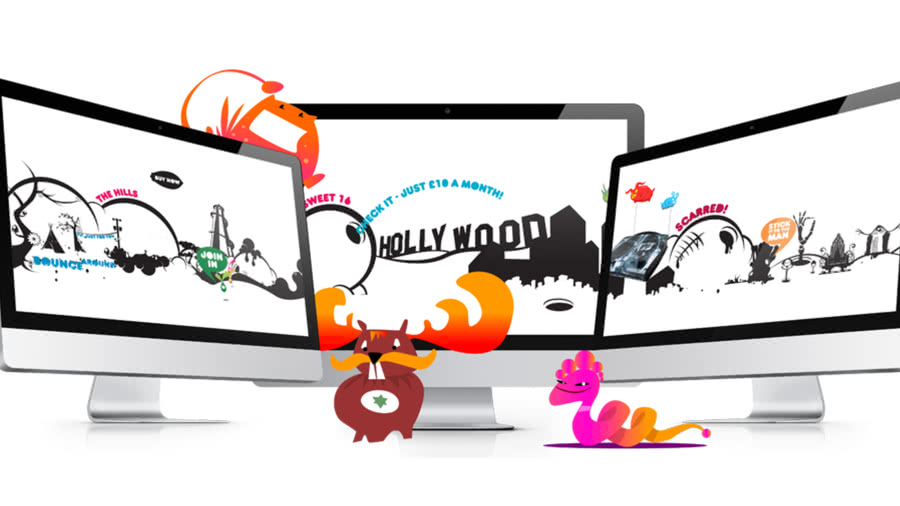 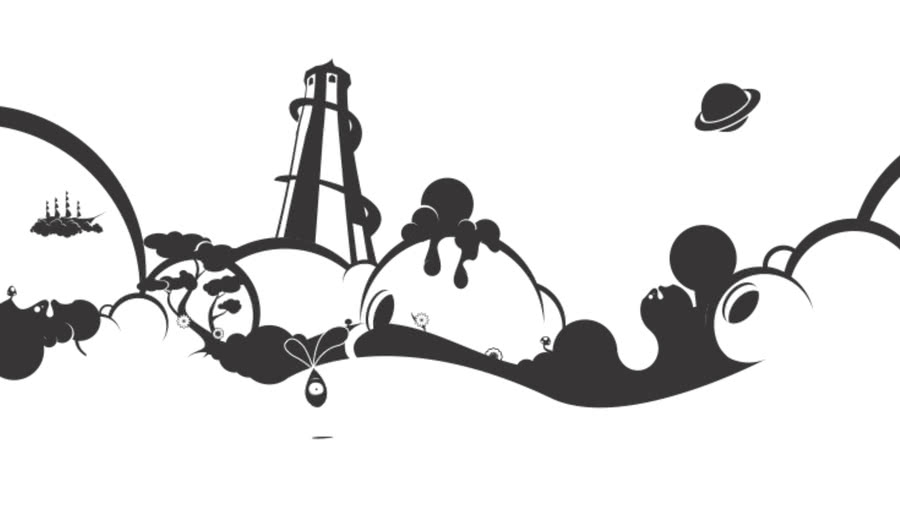